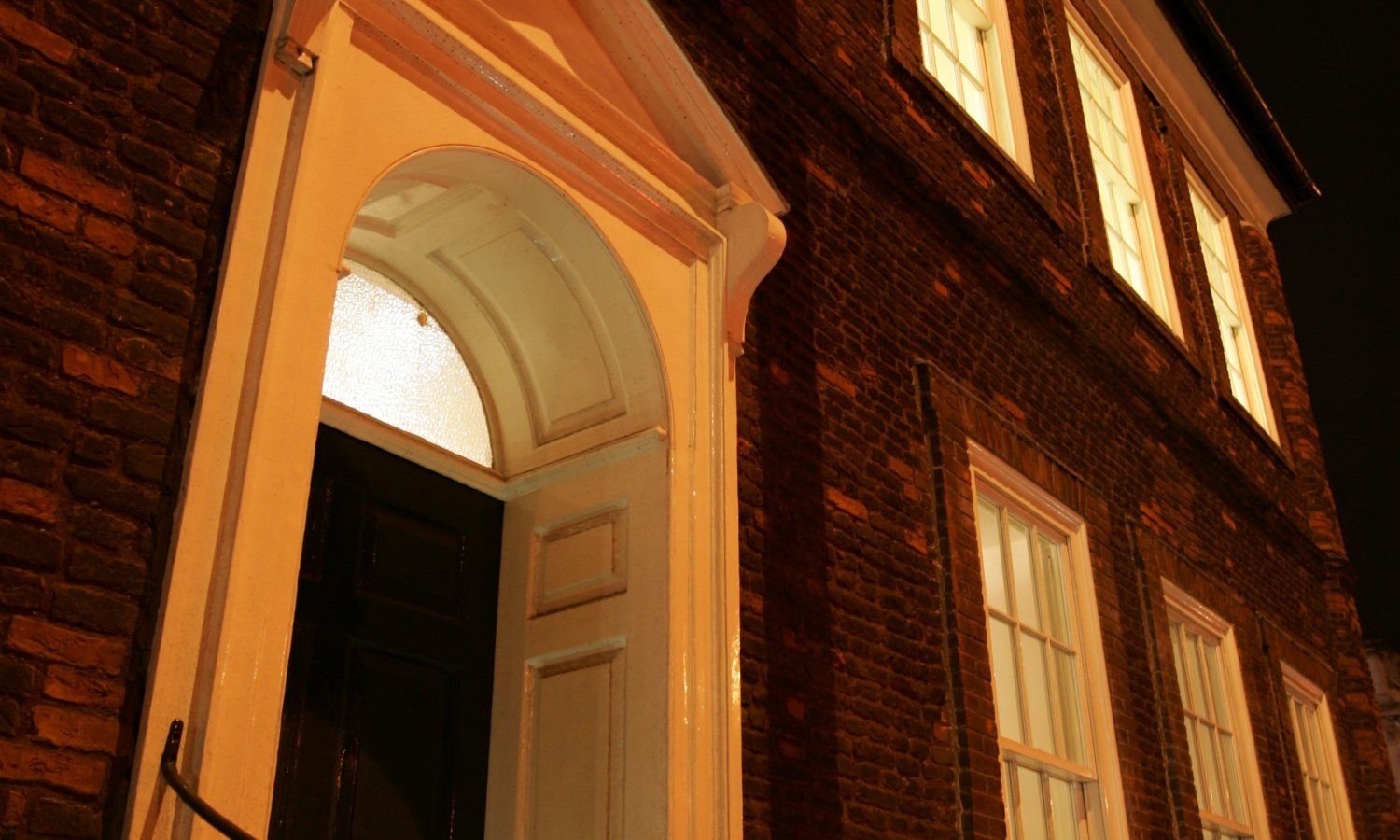 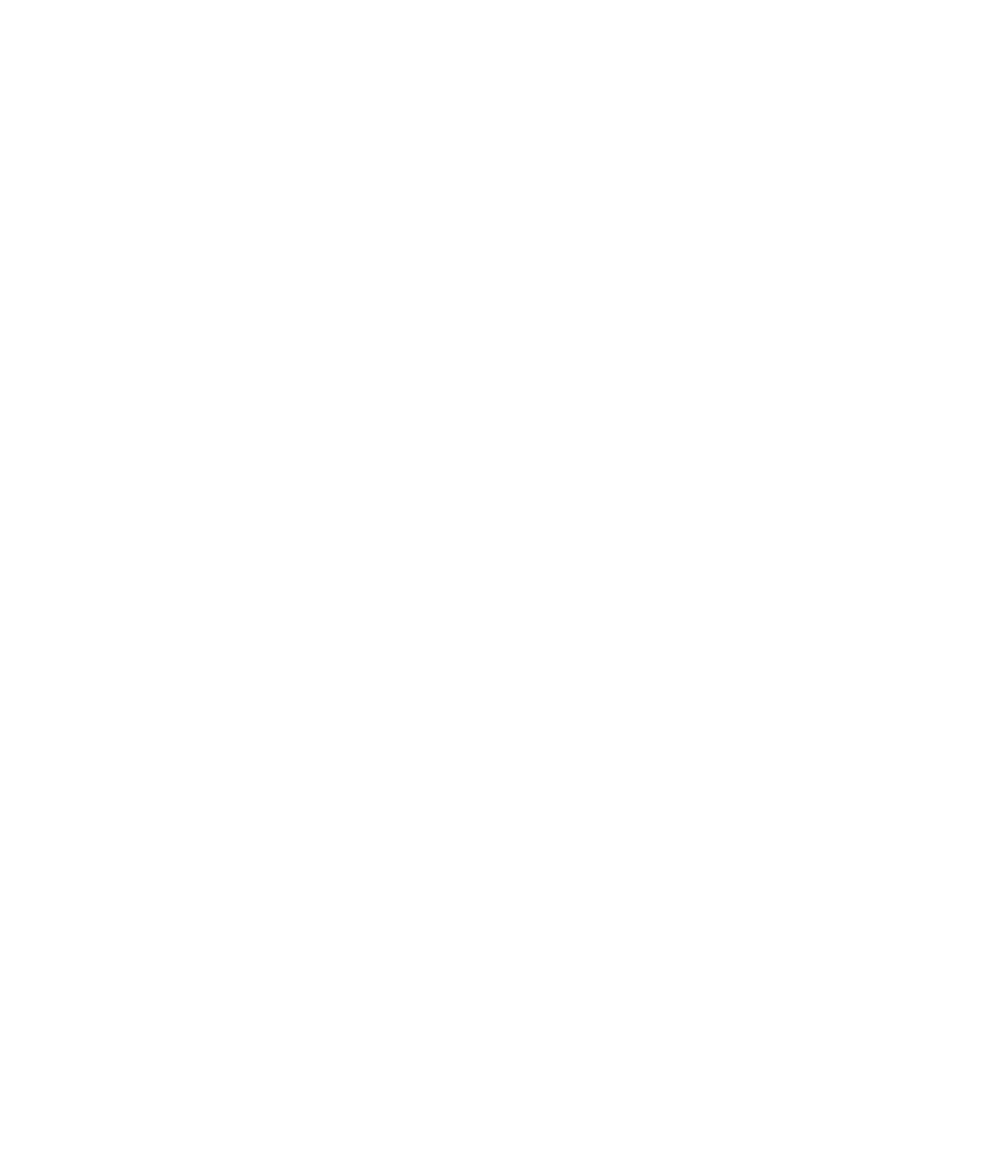 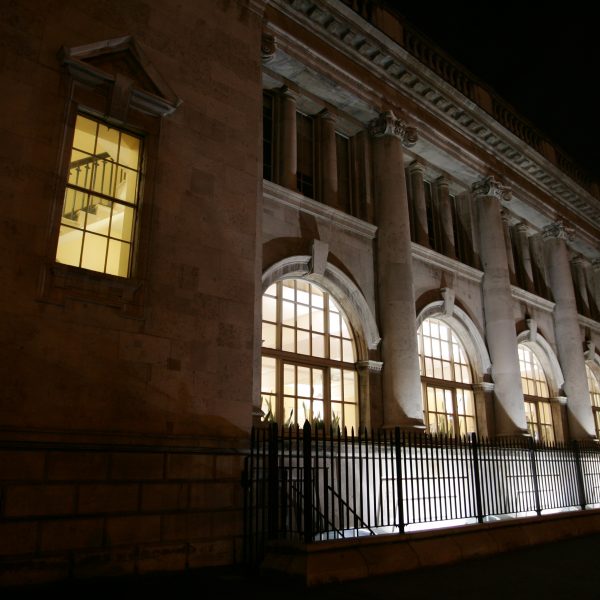 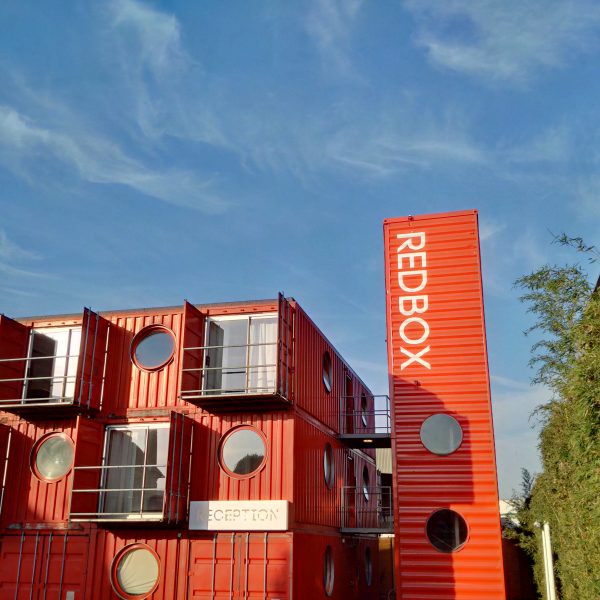 In complete contrast to Bromley Hall and Old Poplar Library, Container Futures is a highly contemporary, sustainable development, created from recycled shipping containers. This stunning and innovative centre offers 21 self-contained serviced business units, ranging in size from 138ft2 to 600ff2. Each one comes complete with its own balcony and porthole-style windows! 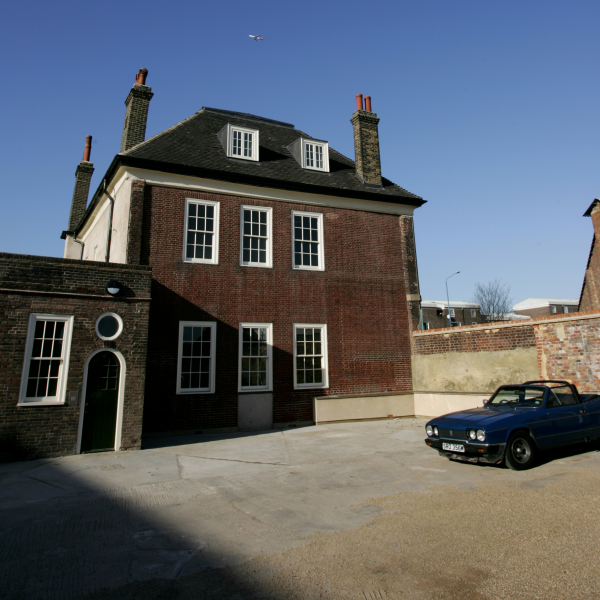 Bromley Hall is one of London’s oldest houses, restored to its past splendour. It is home to twelve business. The grade II* listed property, which archaeologists believed was once frequented by King Henry VIII, dates back to the 15th Century. It still retains several original features, including classic Tudor-era windows, a stunning, wood-carved hunting scene and 16th century paintings.

Get in touch to find out more

We'd love to chat to you! Get in touch using one of the methods below, or visit our contact page.

Send us a message